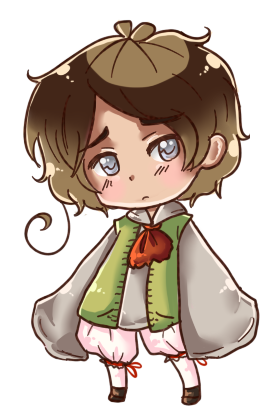 Laos is a fan-made character made on deviantART.

Just as a forewarning, all information concerning history formerly on this page was directly copied from Wikipedia, therefore making this alleged "research" plagiarism. Since no resources were cited, this has been removed.

She will only wear loose fitting/baggy clothing. Be it scrappy, or whatever. No tight clothing. Ever. Though, she loves to wear dresses, as long as they're flowy.

All historical facts concerning Laos has been removed due to direct copying-and-pasting from Wikipedia. If you choose to read about this country, the information can be found at http://en.wikipedia.org/wiki/Laos

Retrieved from "https://hetaliafanmadecharacters.fandom.com/wiki/Laos?oldid=30365"
Community content is available under CC-BY-SA unless otherwise noted.